Blog.Fastssh.com — If you are looking for a way to access various websites that are blocked by the government such as Tumblr, you might need this one application. In fact, the benefits of the Howdy Turbo VPN app don’t stop there. Anything? Find out more by reading this article. This article will discuss in full and briefly How to Use Howdy Trojan VPN on PC.

Virtual Private Network or VPN is a connection that connects various networks on the internet for a certain area. By using a VPN, your identity will be protected and also prevented from being blocked.

In addition, other benefits of a VPN are being able to enjoy fast connections from foreign servers, access blocked internet, watch movies, and provide security in using public Wi-Fi.

How to Use Howdy Trojan VPN on PC Windows

The first step you have to do is create a Howdy Trojan VPN account.

See also  How to Use SSTP VPN on Windows without Application 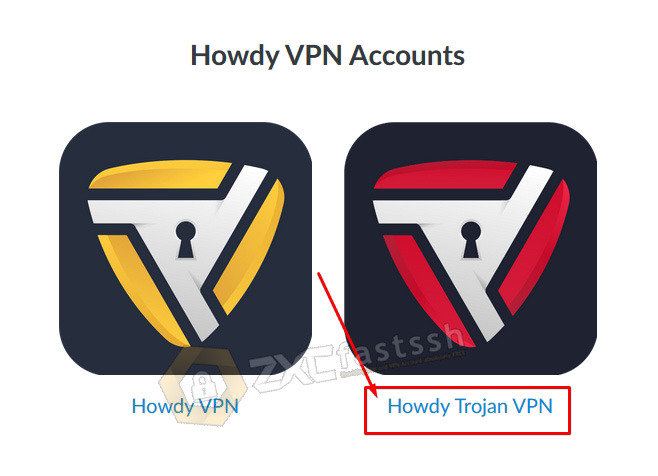 Choose the Howdy Trojan VPN servers according to your needs.

You need to remember, Howdy Trojan VPN has no account active period limit, so your account will not expire. However, using a quota system, for the time being Howdy VPN Trojan provides a quota of 10Gb / Account.

Then click or tap create account. Our example will create a Singapore Howdy Trojan VPN server. Enter your username and password, then fill in the SNI / Bug Host form according to your free internet trick needs. 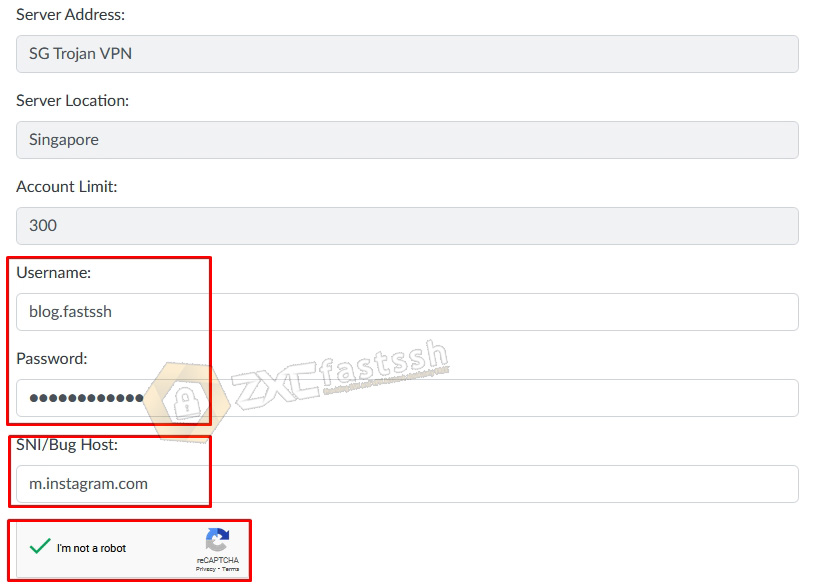 Wait a few seconds for the Howdy Turbo VPN account creation process, if it’s successful your account will immediately appear and copy the Howdy Trojan VPN account that you have successfully created.

The tutorial for creating an account Howdy Trojan VPN application is complete. We move on to the next stage!

Open the Netch application by right-clicking run as admin. 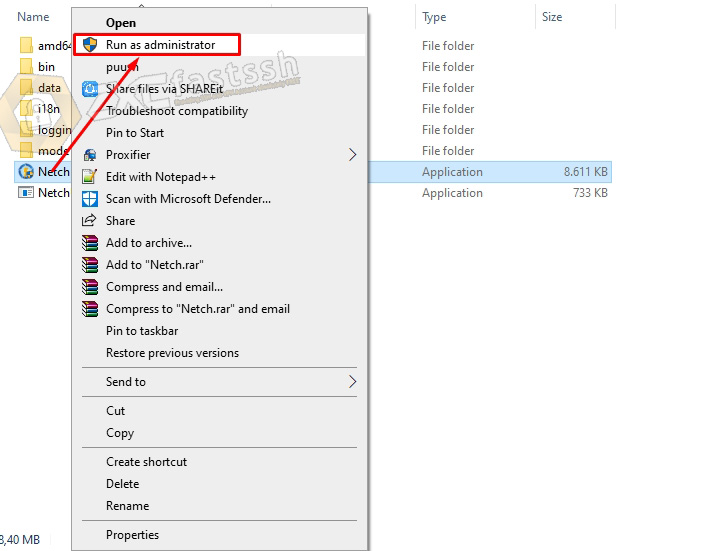 Follow the image below if the Netch application cannot be opened. 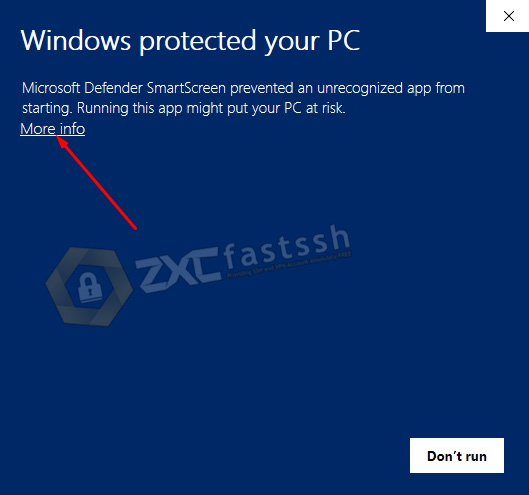 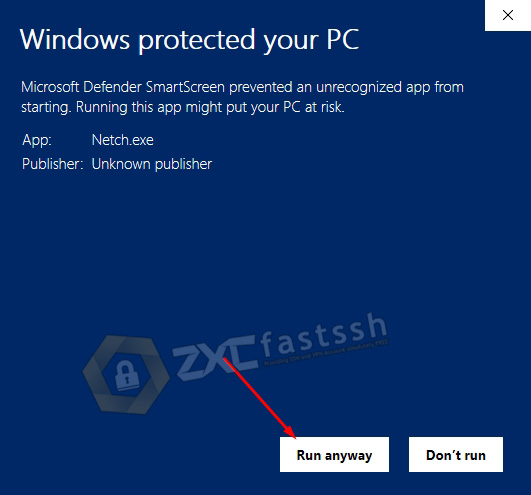 Point the cursor to the Server menu and select Add [Trojan] Server.

Note that this is important for setting Howdy Trojan VPN in the Netch application.

Enter the Howdy Trojan VPN account that you created on the Howdy.id site earlier.

See also  How to Use a PPTP VPN on Windows

As an example in the image below: 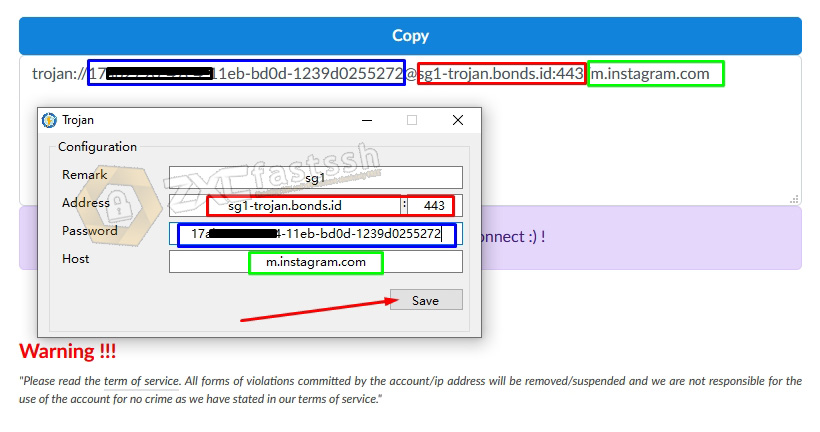 After setting up the Netch application correctly, you can just connect it by clicking START.

To make sure again, please check your IP address whether it has changed according to the Howdy Trojan VPN ip? 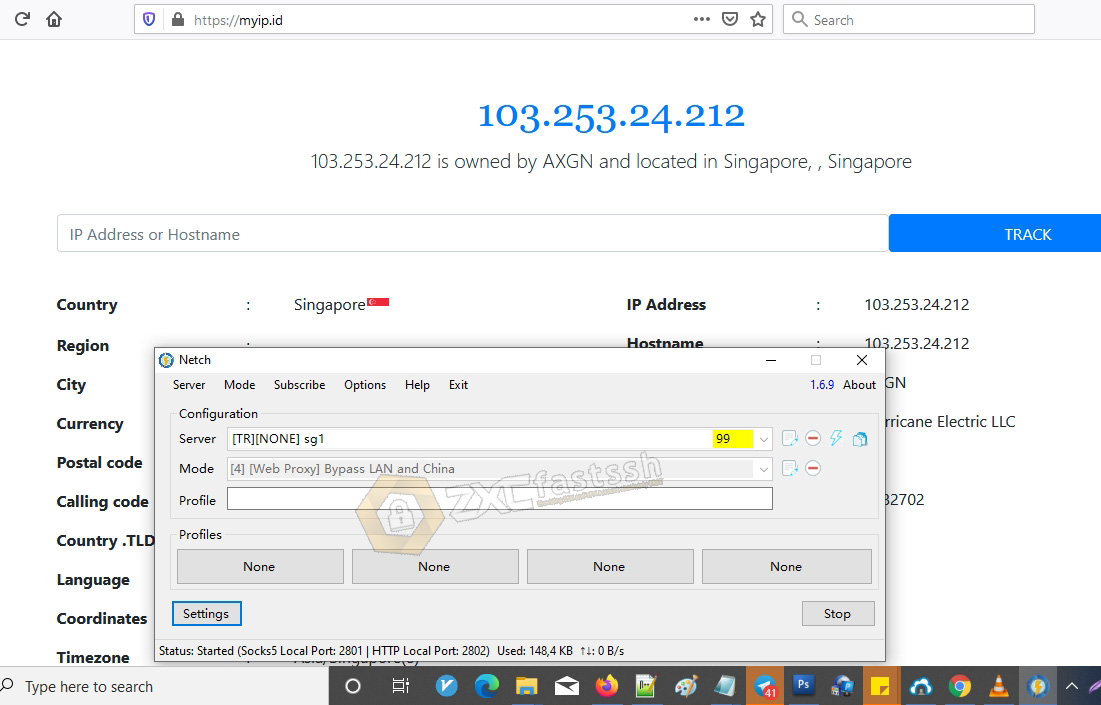 By using Howdy Trojan VPN you can do many things, for example use it to play online games, browse without problems, sites will be blocked, hide your real IP, download, stream and you can also use them for free internet tricks.