Blog.FastSSH.com — Softether VPN is a free, cross-platform, multi-protocol, open source VPN client and VPN server software. VPN (Virtual Private Network) allows users to surf the internet privately. No wonder so many Softether VPNs are used for Free Internet. So How to Create a Softether VPN Account?

SoftEther VPN (“SoftEther” means “Ethernet Software”) is one of the best and easiest to use multi protocol VPN software.

Softether has multiple functions on the OpenVPN Server. You can integrate from OpenVPN to Softether VPN. Softether VPN is faster than OpenVPN. Softether also supports the use of Microsoft SSTP VPN for Windows Vista, 7, 8 and Windows 10. In addition, Softether is also quite easy to use.

How to Create a Softether VPN Account, For Game & Anything

Of these two types of servers, the tutorial for using them is the same, the only difference lies in the Softether VPN server that you create. 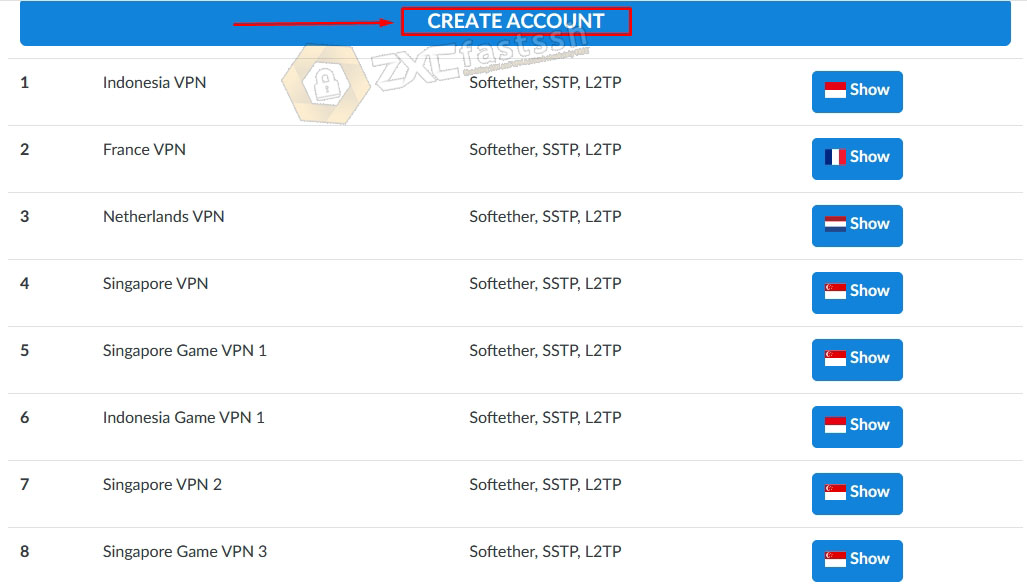 See also  How to Combine V2Ray with SoftEther on PC 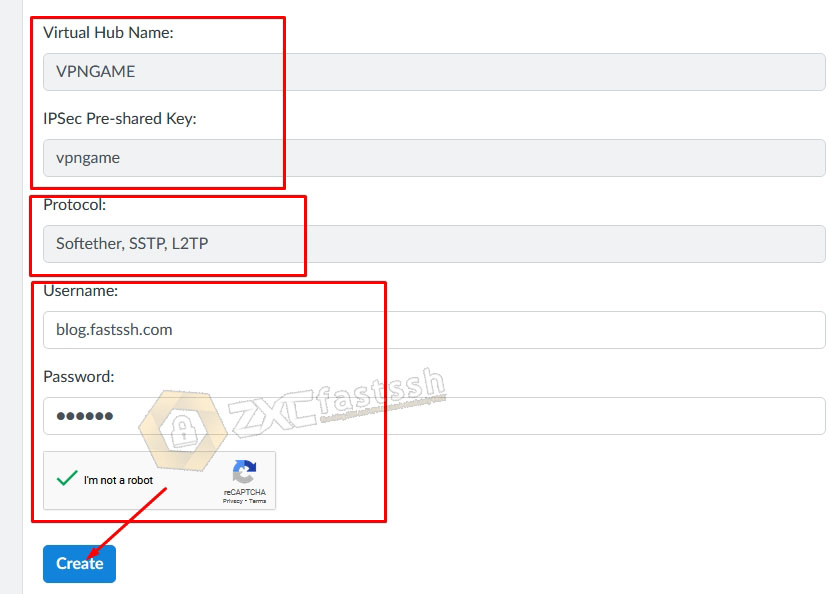 Attention! You can use the Softether VPN account that you created for all servers on the VPNgame.com site.
Then you just have to choose which country to use the SSTPN server. All you have to do is click on the “Softether List Server” menu to see the Host Server. 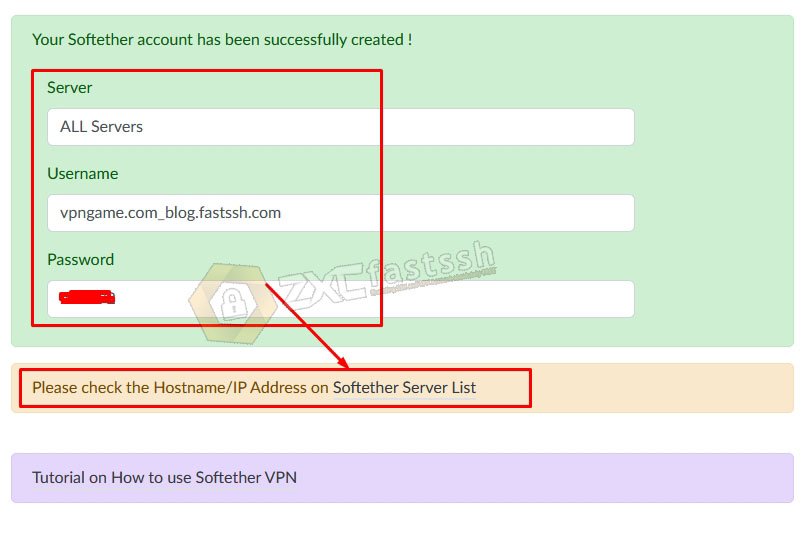 Then the Softether VPN Host Server or IP address will appear.

By using Softether VPN, L2TP VPN, SSTP VPN that we have shared above, you can use it to play online games, download, stream and change your IP address so you can easily open blocked sites.